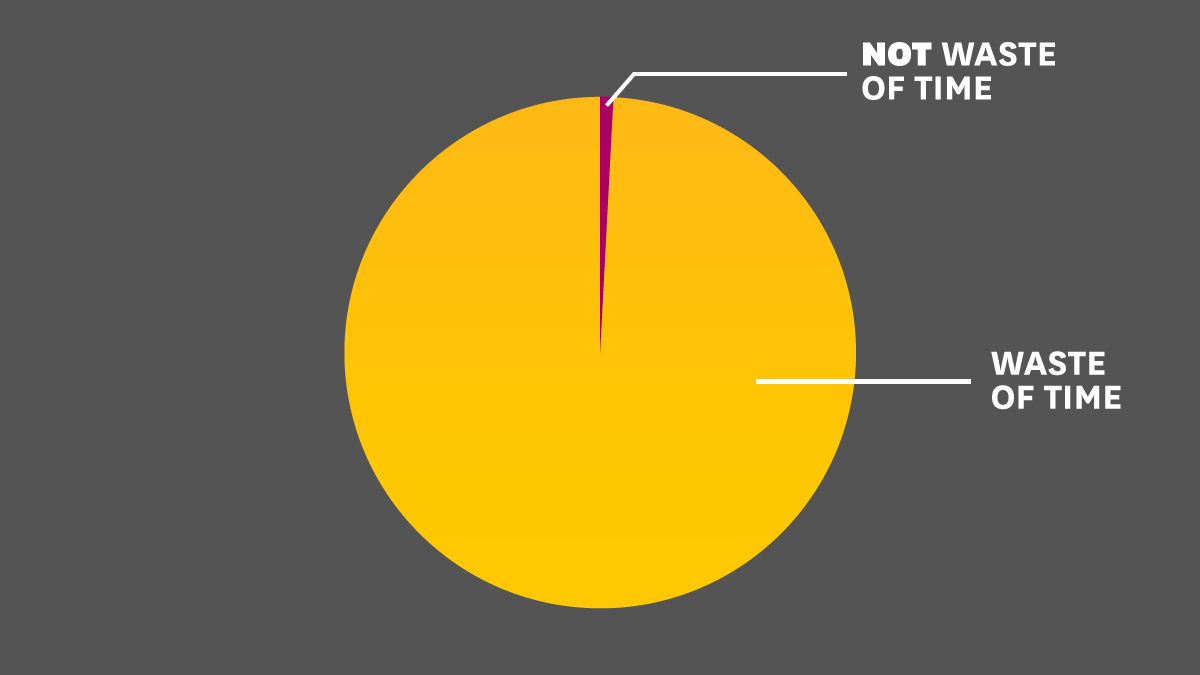 Building the right relationships — networking — is critical in business. It may be an overstatement to say that relationships are everything, but not a huge one. The people we spend time with largely determine the opportunities that are available to us. As venture capitalist and entrepreneur Rich Stromback told me in a series of interviews, “Opportunities do not float like clouds in the sky. They are attached to people.”

To say Stromback is a great networker is an understatement: he was introduced to me as “Mr.Davos” for good reason. He has spent the last ten years attending the Mecca of networking events — held by the World Economic Forum every year in Davos-Klosters, Switzerland. The New York Times described him as the “unofficial expert on the Davos party scene.” Every year, he knows where the big events will be because he has so many people feeding him information, and he makes sure to be at the center of the action. Over time, this has turned into a surreal set of relationships. When a Middle East Prince was asked to meet with some Fortune 500 CEOs, he reached out to Stromback to attend and facilitate the meeting; when the Vatican was trying to negotiate a peace treaty of sorts they asked Stromback to help.

People also come to him because they feel they’re not getting enough value at Davos. “They chase for more and get less,” says Stromback, who finds the notion almost unimaginable. “The forum is the most influential community in the world. It’s the United Nations, G20, Fortune 500, Forbes List, tech disrupters and thought leaders all brought into one.”

Much of what he has learned from a decade at Davos flies in the face of generally-accepted networking advice. Below are snippets of my conversations with Stromback about his counterintuitive advice. Use it at Davos — or any other networking event:

Don’t care about your first impression. “Everyone gets this wrong. They try to look right and sound right and end up being completely forgettable. I’m having a ball just being myself. I don’t wear suits or anything like that. I do not care about first impressions. I’d almost rather make a bad first impression and let people discover me over time than go for an immediate positive response. Curiously, research I read years ago suggests that you build a stronger bond over time with someone who doesn’t like you immediately compared to someone who does. Everything about Jack Nicholson is wrong, but all of the wrong together makes something very cool.”

99 percent of any networking event is a waste of time. “99% of Davos is information or experience you can get elsewhere, on your own timeframe and in a more comfortable manner. When I had my white badge access [an official pass to the conference center] — which I don’t bother with anymore — my friends would laugh because I never went to a session. [But] that’s not where the highest value is. What you can’t get outside of Davos is the ability to have so many face-to-face interactions which either initiate or further key relationships.”

Sleep from 4-8PM every day. “I nap every day in Davos sometime between the hours of 4-8pm. It’s the most efficient time to catch up on sleep so I can be fresh when the time is opportune. The opportune moments happen while dancing at one of the nightcaps or at a chateau where only a select group of people is invited. The conversations there can go on until the early morning hours.”

The key to networking is to stop networking. “Nobody wants to have a ‘networking conversation,’ especially those who are at the highest levels of business and politics. They are hungry for real conversations and real relationships. It just has to be authentic, genuine and sincere. I don’t look at people’s badges to decide if they are worth my time. Davos is 3,000 influential people and I need to be selective, yet authentic — focused, yet open to possibilities. In the end, I put myself in the most target-rich area and then just go with the flow and spend time with who I enjoy.

You’re not required to go to the big-name parties. “I maintain a broad and deep global network of C-level relationships without wining and dining face-to-face with people 90% of the time. But you need to know where people will be. For example, one year I told someone, “Don’t go to the Bill Gates party this year.” He asked me why? And I told him, “Because no one will be there.” He went and couldn’t believe I knew ahead of time. But I just knew the party was at the wrong time in the wrong location. It’s all about understanding where to be and when.”

Live in Detroit (or somewhere like it) the rest of the year. “Most people who are focused on building relationships at the highest levels live in London, New York City and Washington, D.C. They are immersed in the scene 24-7. I prefer to be disengaged 90% of the time. I live in Bloomfield Hills, in the Detroit area, and I don’t do anything social there. I love Detroit because no one comes to visit, and there are very few distractions. This is my escape for crucial family time. Being removed from the fray 90% of the time reduces a lot of drama.”

As Stromback — a self-declared essentialist — put it, “Davos is 99% distractions; you have to know what to avoid.” When asked how he would respond to the idea that most people don’t like networking because it’s time intensive and distracting from their “real work” he said, “The answer is to be extremely efficient and focus on what is truly essential.” This jibes with my own personal point of view on the world: Almost everything in life is worthless noise, and a very few things are exceptionally valuable. This is as true in networking as it is in almost every other area of life.

Article taken from: https://hbr.org/2015/01/99-of-networking-is-a-waste-of-time
Another related article on networking: https://wronghands1.wordpress.com/2013/03/31/vintage-social-networking/ 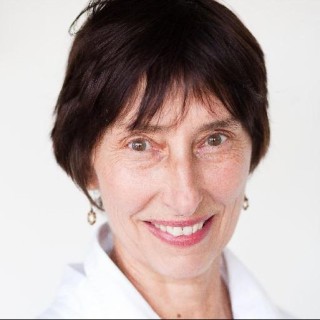 Hello my name is Ella. I am a married mother of three beautiful children. I love to spend time with my family, sing with my local choir and in my spare time I contribute to my group York City Networking www.ycnet110.net